Here are a few examples of where we got involved.

Some of the other instances where I was involved in to date:

Evacuated Onrus manner and Kid brook twice during fires. This involved organising the safe havens for the residents at the NG Church and the United Church, the people to assist the folk there , the ambulances to get the folk in the frail care to the hospital etc. , and the counselling of the traumatised.

Here are a few other examples of where we have got involved.

Some of the other instances where I was involved in to date:

To say the least our mandate is multifarious in its operation.

Please note all these incidents have private people involved. As such, confidentiality is imperative. If further confirmation is necessary, please contact us and we will do our best to clarify the situation.

Deo Gloria . To God be the Glory 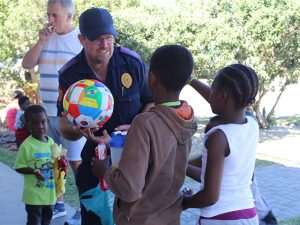 In March 2018 following unrest in the Zwelihle area a... 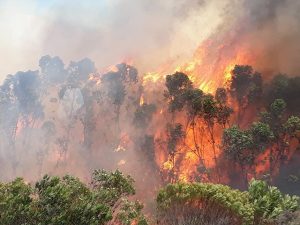 The fire broke out Friday afternoon at about 2pm and... 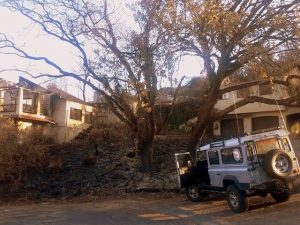 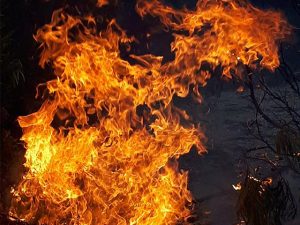 During this time, amongst others, we had 3 major fires...

Thank you for your support, helping us to help our community and men and woman in uniform who serve our community

1 Life Rescue is a non-profit Trust organization whose primary purpose is to provide a support service to firstly all our uniform staff of our area, and also the community during times of disaster and need.